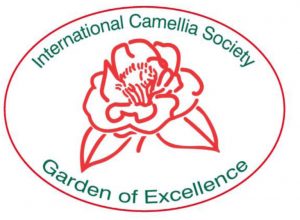 In the second half of the sixteenth century the property was walled and internally divided into three main areas: forest land, farming land and the “resevado” by the house, whith an orchard and a garden.

Avenues and boulevards were created to separate and give access to different cropland. It´s design as a whole with rational and orthogonal scale suggests Renaissance influences.

Olive tree lined avenues we see today are the result of an original idea that was first time carried out in Galicia.

These trees were growed to produce oil, so “Granja de Ortigueira” was equiped with a granite wheel mill and a beam press – Roman-style – both in use until a few years ago.

Growing grapes, red and white, was another important crop. With them, the appreciated Ulla wine, was produced. This winery had four wine presses. The wine was kept in the cellar, where oak and chestnut barrels were placed.

Vine growing, originally existing in the primitive compound, continued to be relevant in the new design, so vine arbours with important carved granite columns were placed around the cellar and walls.

“La Coca” fountain, in front of the main building, was built by Diego de Romay’s compostelan  workshop , executor of many designs of the great Baroque compostelan architects.

“La Coca”, Galician name given to the winged dragon of mythology, is the old lineage Mondragón heraldic symbol. This is represented in several coats of the Pazo de Santa Cruz de Rivadulla as two intertwined dragons-“Cocas”.